Self-Drilling Screws For Metal - What You Need to Know

Fastening materials to metal is commonplace on the job site.

However, this means that you’ll need a special type of screw to get the job done: Self-drilling screws for metal.

What’s the Difference Between Screws for Metal and Other Screws?

Self-drilling screws for metal have one primary differentiating factor: They don’t require a pilot hole to fasten.

Since a pilot hole isn’t necessary, screws used for metal need to be able to create their own holes, which is where the name “self-drilling screw” comes from. The tips of these screws typically have a very sharp edge with the ability to cut through metal and create a hole. The threads are also slightly different as well, with metal screws using tighter and sharper threads.

Compare this to a wood screw, for example. Wood screws often don’t have nearly as sharp of a tip while also using looser threads. In some cases, screws used for wood have a threadless shank near the head.

How Are Self-Drilling Screws For Metal Used?

even heavy-duty metal studs. In most cases, they have special heads that allow for more holding strength at the cost of driving torque. If drilling through dissimilar metals (steel and aluminum) always use Dril-Flex structural self-drilling screws.

Are All Self-Drilling Screws Made For Metal? 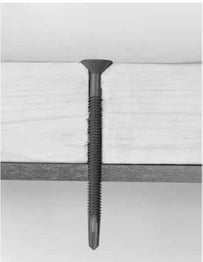 For example, self-drilling drywall screws are an option for putting up sheets of drywall. They have a countersunk head that fits properly into the drywall without the risk of tearing the paper. They’re also strong enough to be fastened to both wood and metal studs.

Self-drilling screws are even used (and preferred) in the medical field since they can be fastened quicker than other types of medical screws. They can be used for orthopedic surgery, tissue repair, muscle repair, and organ replacement.

Get Your Self-Drilling Screws for Metal From Tanner

At Tanner, we sell ICC-approved Drilit® self-drilling screws. You can find our full line of ICC Approved Elco Drilit® Self Drilling Screws Here. 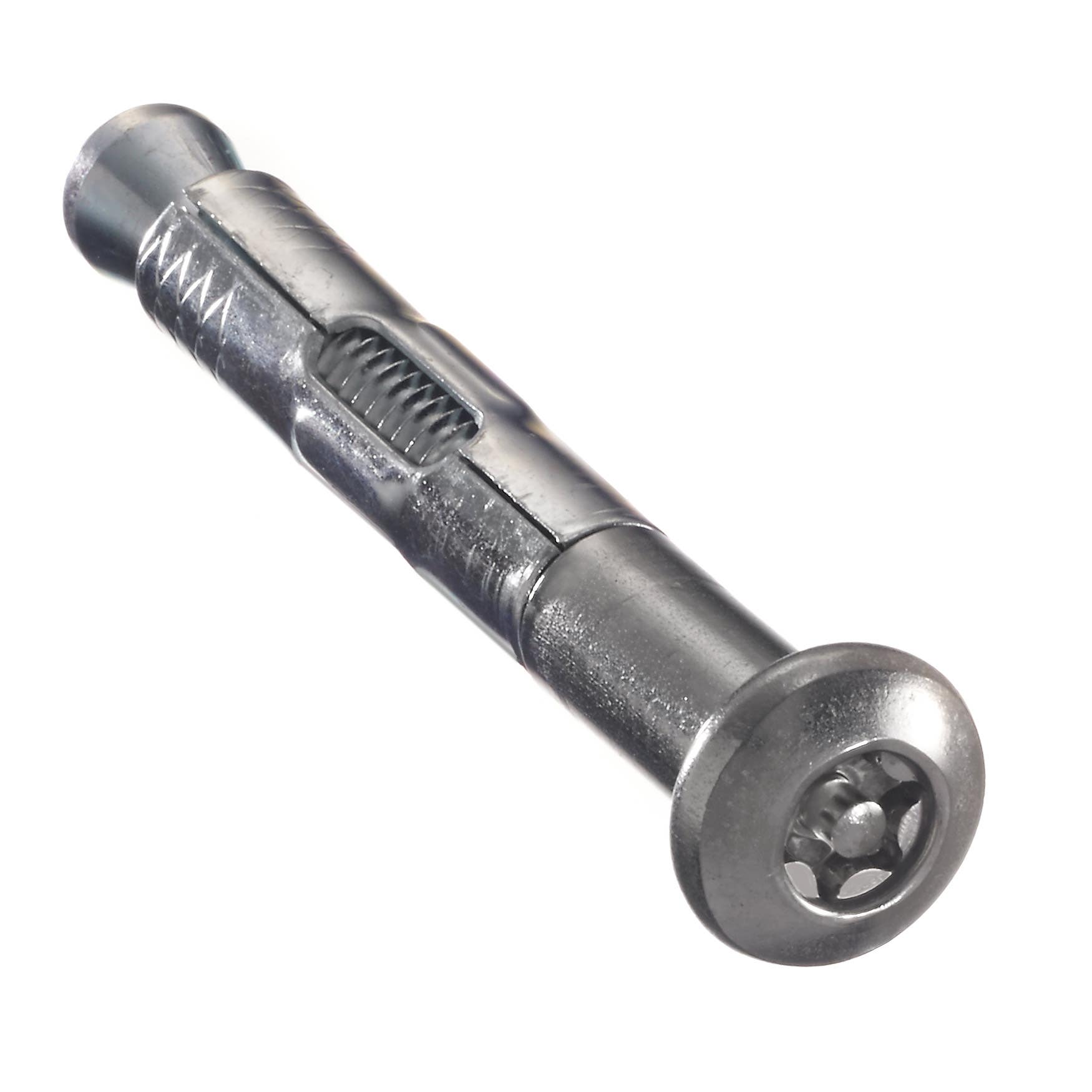 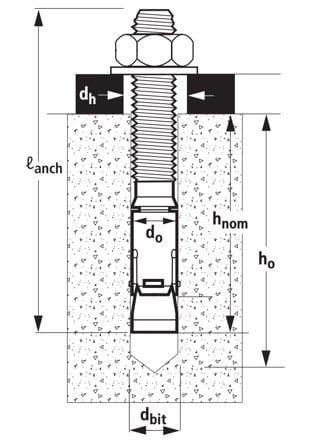 How to Install a Wedge Anchor - All You Need to Know 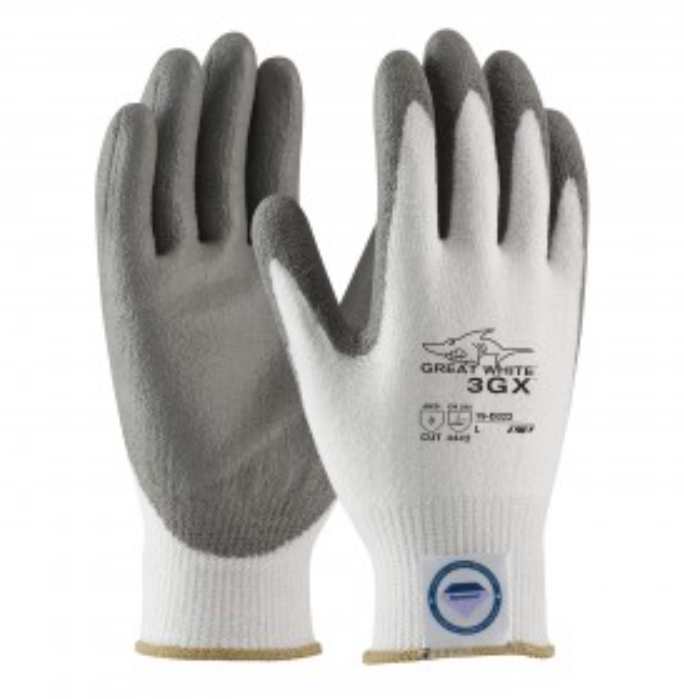 G-Tek® 3GX™ – The Go To Gloves for Cut Resistance

How to Install a Wedge Anchor - All You Need to Know

G-Tek® 3GX™ – The Go To Gloves for Cut Resistance 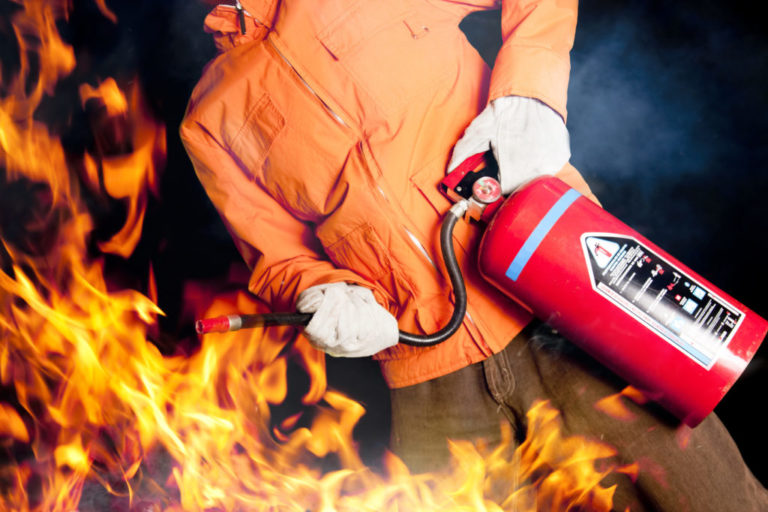 Portable Fire Extinguishers - Here’s What You Need to Know