What is Galvanic Corrosion & How Can It Be Prevented?

Any time you’re working with metals, there’s always a risk of corrosion. This corrosion is typically caused by exposure to certain environmental elements, such as excessive moisture or oxygen.

While it’s true that all forms of corrosion are problematic, galvanic corrosion is especially troublesome because of the varying levels of corrosion that it can cause.

Let’s dive into what galvanic corrosion is and how it can be prevented.

What is Galvanic Corrosion?

The rate of corrosion will depend on a few factors, including:

For example, a highly-anodic metal, such as zinc, combined with a highly-cathodic material, such as silver, will corrode far quicker than two similar metals. In this case, the anodic metal will begin to corrode at a faster rate.

Why is Galvanic Corrosion a Problem?

The most common place where galvanic corrosion occurs is with welds. When the weld metal and the base metal aren’t the same, they have completely different potentials for both releasing and receiving electrons in the presence of a conducting solution, such as saltwater.

In this case, galvanic corrosion can cause the weld to deteriorate and eventually fail, causing all sorts of different problems depending on what the weld is used for.

Galvanic corrosion is directly caused by electrons flowing from the anode to the cathode. If you break this electrical path, you can prevent galvanic corrosion. Breaking the path is done by placing a non-conductive material between the contact points of the two metals, which prevents this flow of electrons.

Since Tanner deals with fasteners of varying materials, we understand the detrimental effects of galvanic corrosion (and other types of corrosion as well.) If you’re looking for fasteners with built-in corrosion protection, Elco’s Flex Technology can help. 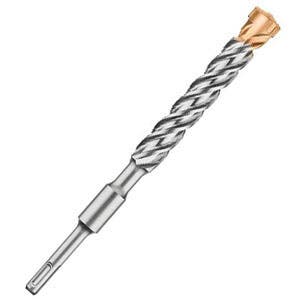 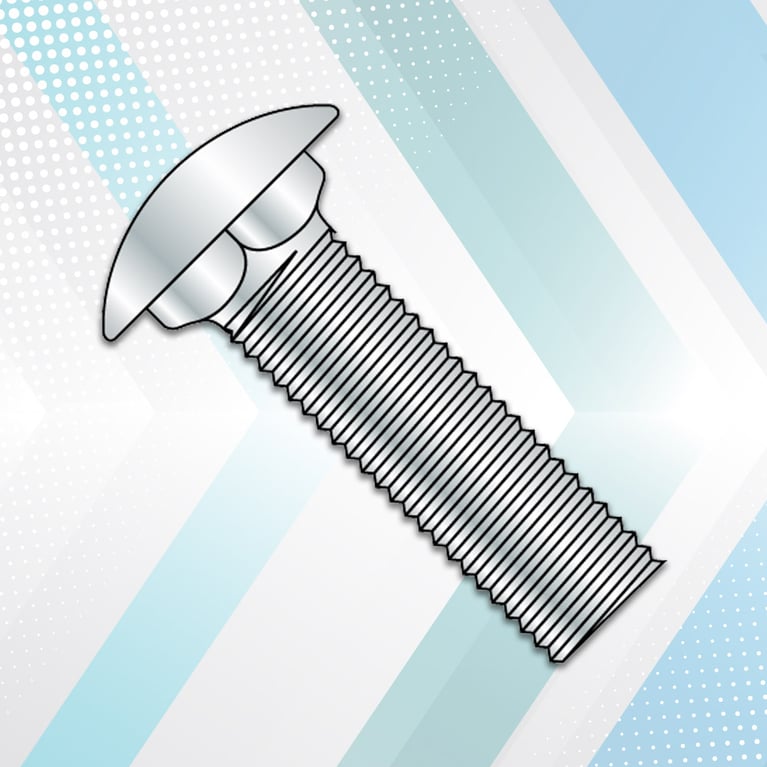 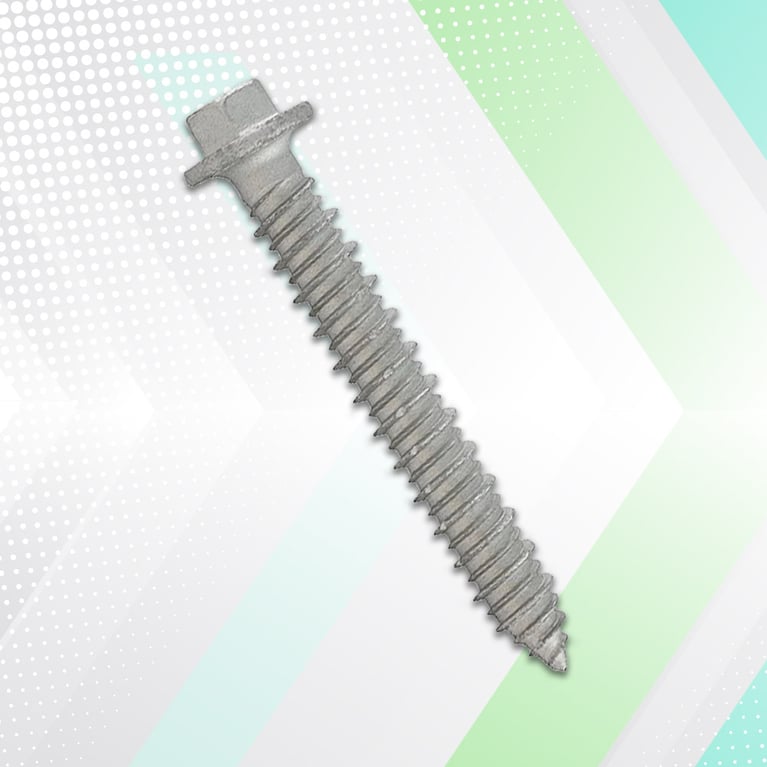